Technidyne PaperTrain eLearning Platform for the Pulp and Paper Industry

Cost savings via viscosity management in paper and board coating

Request A Quote
While a number of test methods have been evaluated for weldability and weld quality in RSW applications, the quasistatic, tensile lap-shear test is by far the most commonly used laboratory and at-line test method for determination of weld strength. The primary appeal of the tensile lap-shear test lies in its overall simplicity: simple sample preparation, simple testing method, and easy interpretation of the results. Figure 1 shows the configuration of a typical tensile lap-shear sample for testing a single spot weld.

The critical dimensions of the test sample or ‘coupon’ are typically determined by the size of the weld nugget, and vary among different international testing standards. It is important to have identified the proper testing standard for your industry (ie. aerospace, automative) and range of application (ie. high-strength steels, aluminum, etc.) to ensure that your sample preparations and testing method conform to the proper standards for your industry.

Sample testing is accomplished by mounting the samples between clamps or ‘grips’ on a standard universal testing machine or ‘tensile tester’. Once mounted between the grips, the sample is pulled in tension at a constant rate of loading and the resulting force or ‘load’ applied to the lapshear coupon is measured using an in-line force transducer.

Good quality spot welds will display the progression to failure shown in Figure 2, where the failure at the nugget interface is referred to as ‘pull out’. However, a poor weld can result in an ‘interfacial failure’ – the differences in the load-to failure results from lap-shear tensile testing provide clear detection of the quality of the weld as shown in Figure 3. The lap-shear tensile test has been proven over many years to provide excellent sensitivity to weld quality and has become a standard for RSW qualification across multiple industries.

RSW strength testing of the weld can be easily performed using a basic quasi-static, tensile testing system. In selecting an appropriate testing system, care should be taken to select a unit with a robust, high stiffness frame – for at-line quality testing, simple operator interfaces are preferred for ease of use and throughput. The United LCH ‘Speedy’ Testers are an excellent example of robust tensile testing option designed specifically for integration into manufacturing environments such as RSW testing.

United Briquette Grips are generally used for testing samples when performing ASTM C307. A special back plate is included to help with sample alignment.

Guidance:  Samples to be tested must be prepared in accordance with the standard

Molds:  Molds to fabricate the samples are not included with the grips and must be fabricated or sourced separately 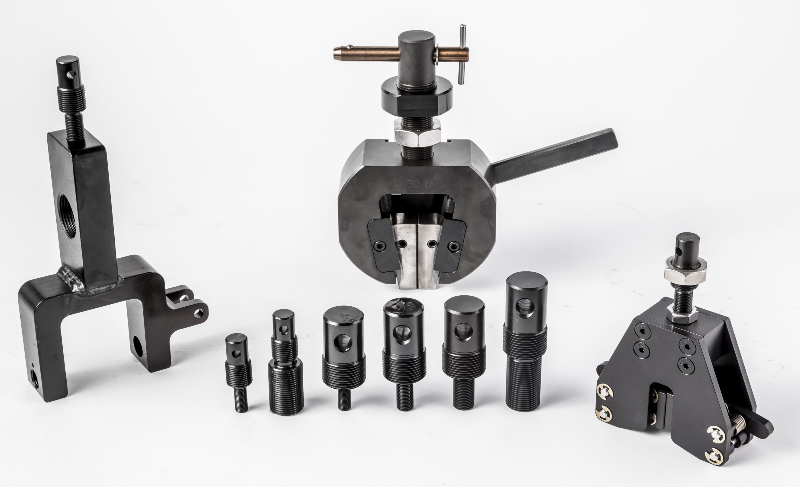 Every United grip or fixture will require some type of quick release adapter on both the top and bottom of your UTM. If youa re looking for repalcement adapters, please contact us so we can help you determine which adapter will best suit your needs.

Guidance:  Samples to be tested must be prepared in accordance with the standard

Molds:  Molds to fabricate the samples are not included with the grips and must be fabricated or sourced separately

Every United grip or fixture will require some type of quick release adapter on both the top and bottom of your UTM. If youa re looking for repalcement adapters, please contact us so we can help you determine which adapter will best suit your needs.

Made from the highest quality materials and components 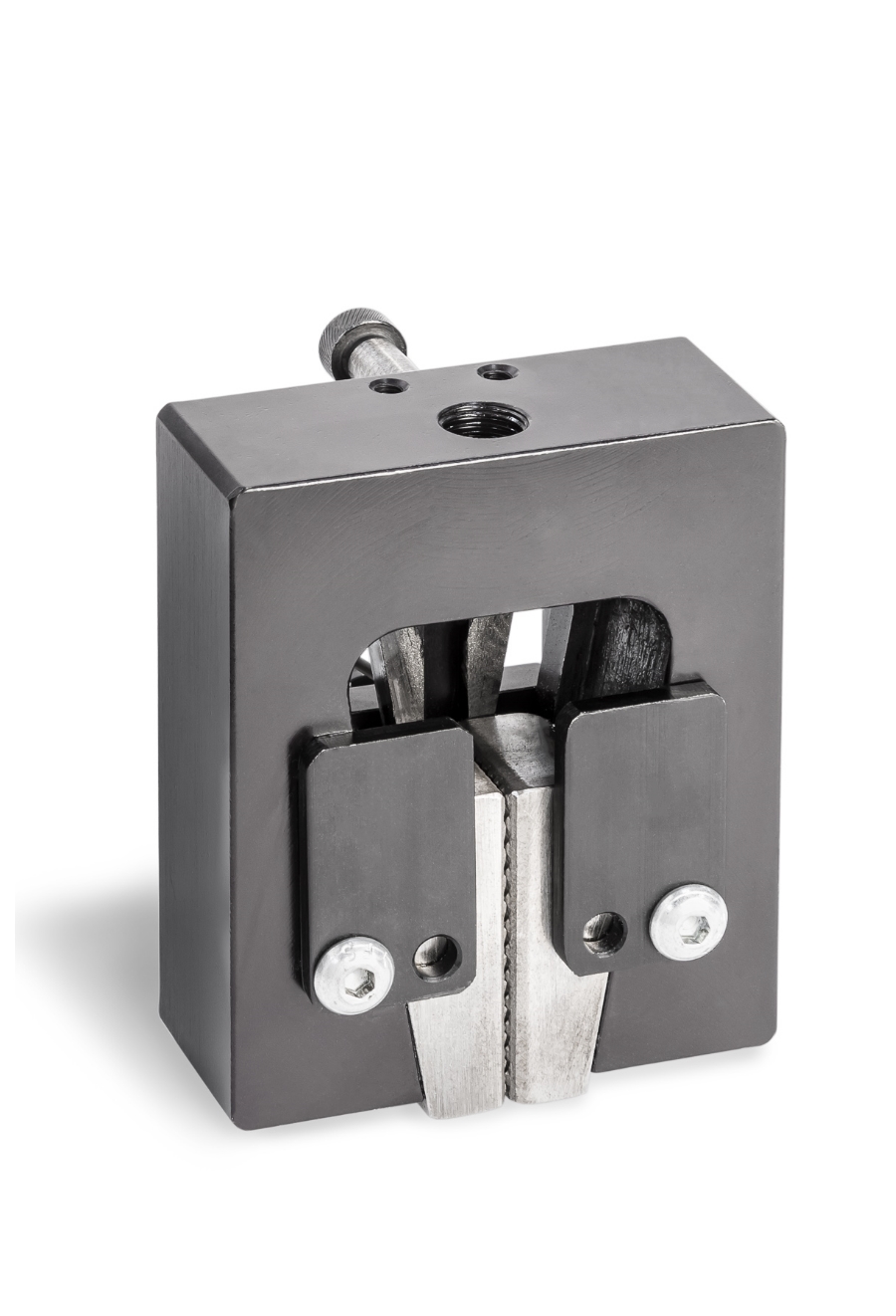 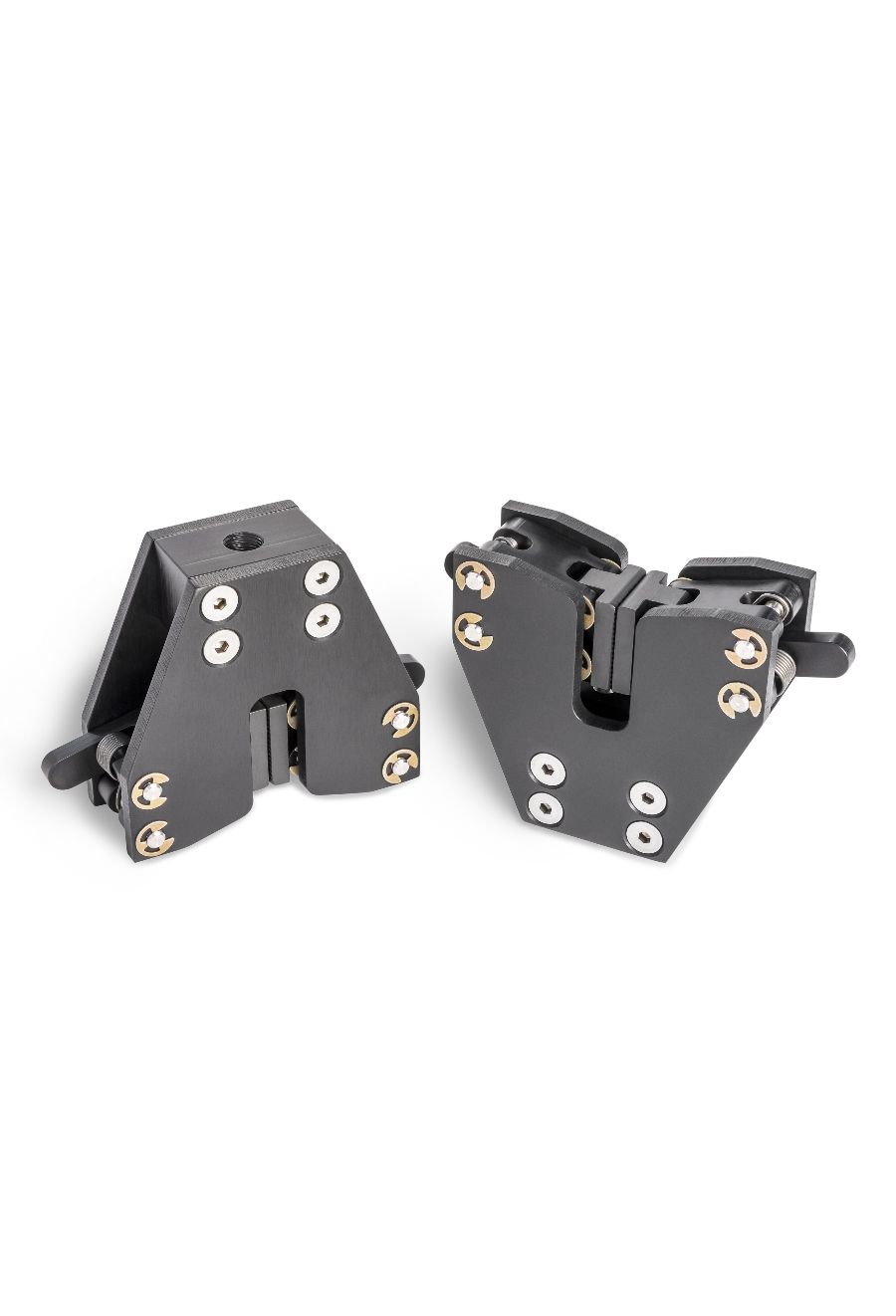 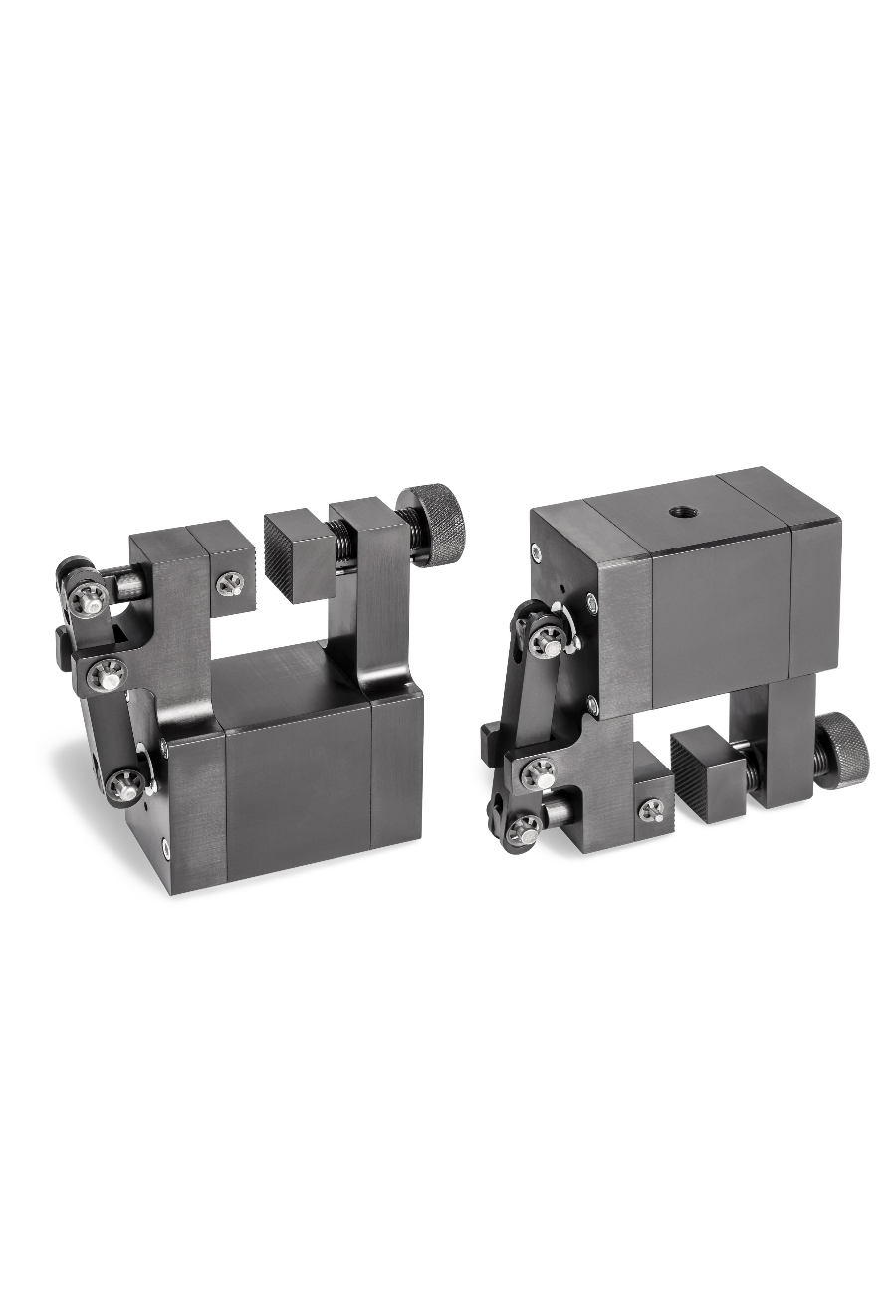 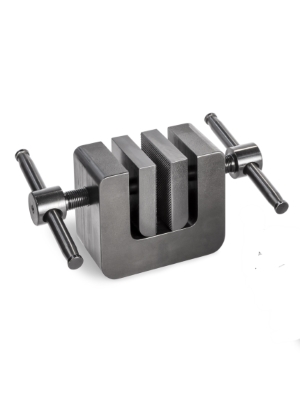 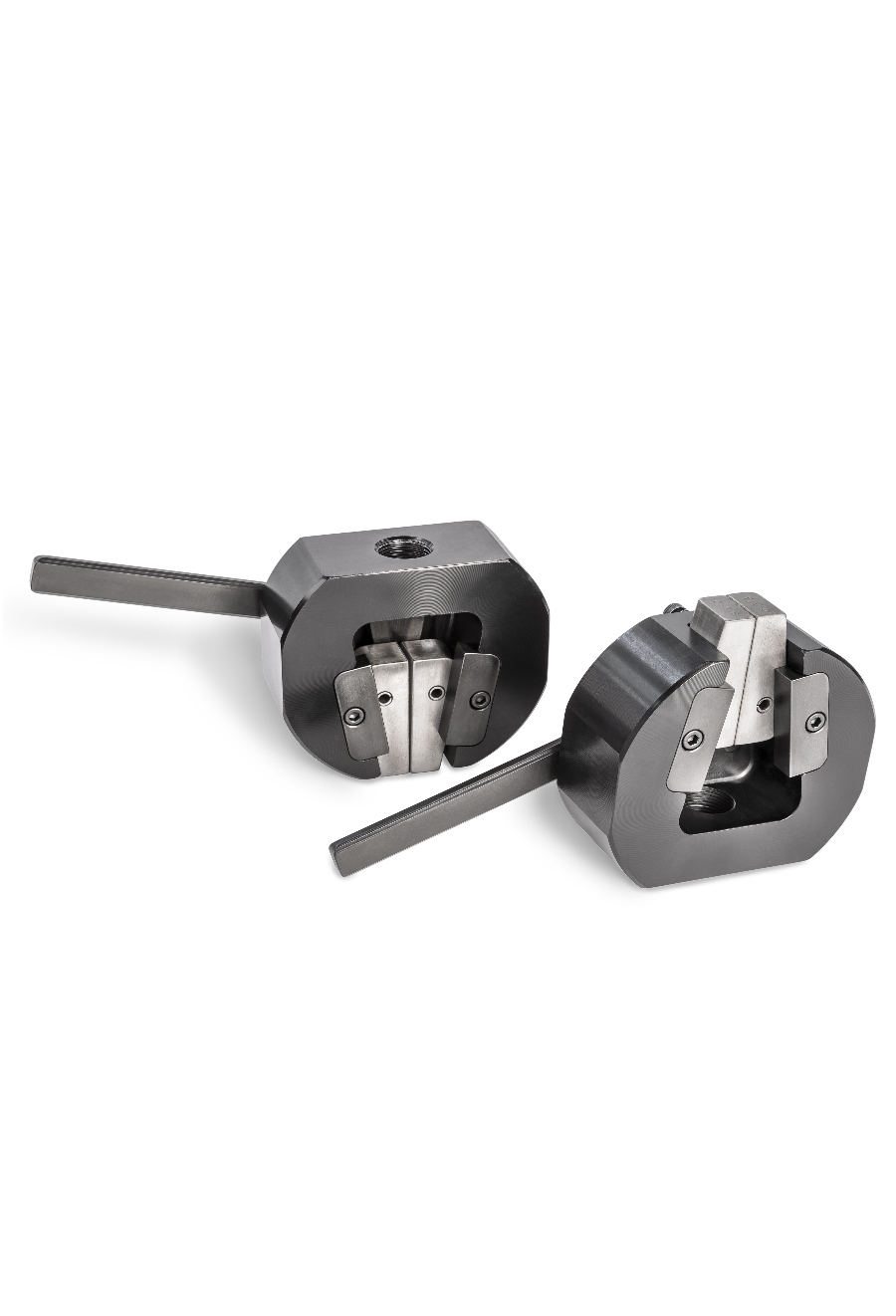 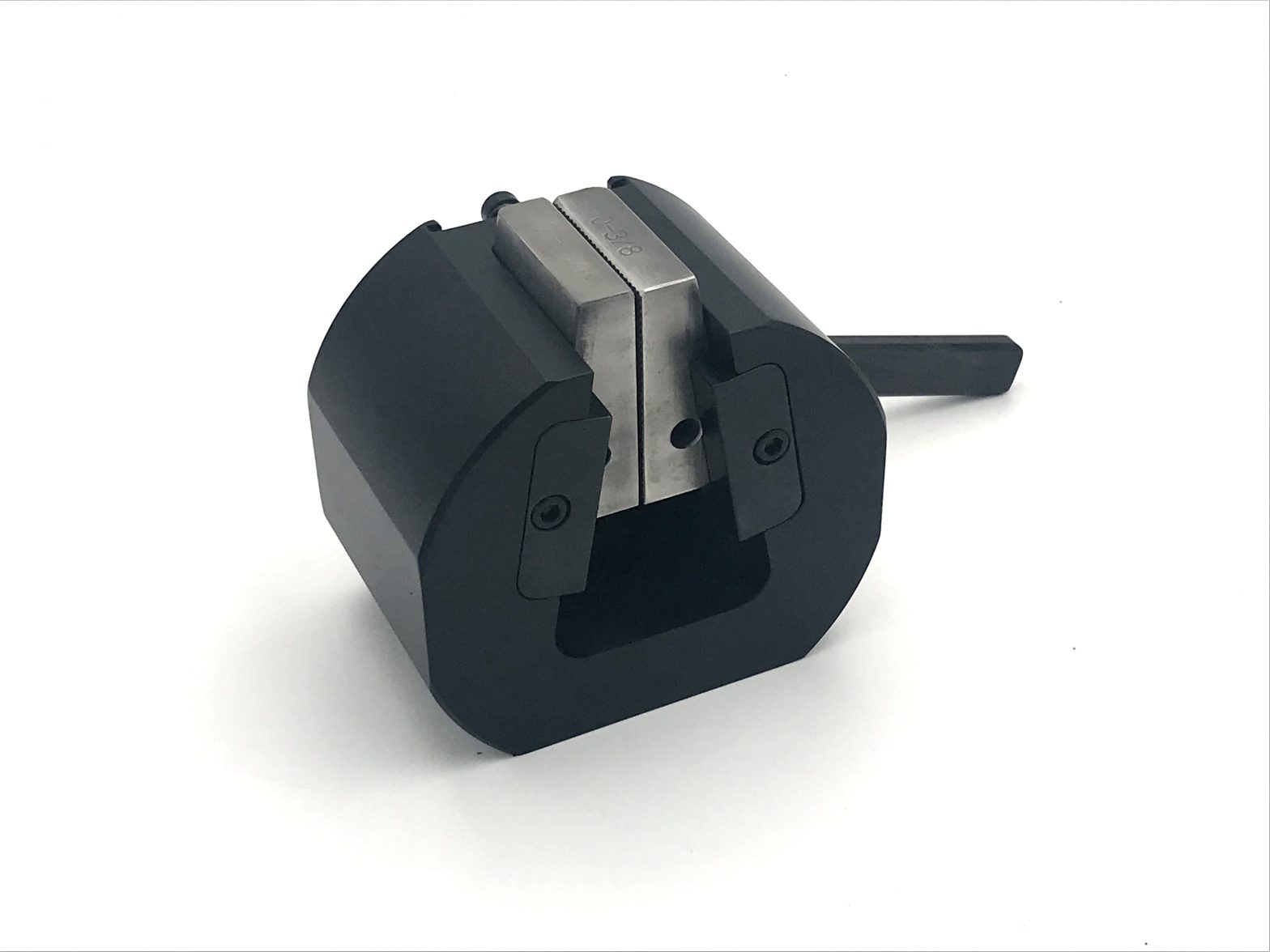