Spectrophotometers: What are the Main Uses?

How to Measure Paper Opacity

Common Roll Winding Defects to Look Out For

How is sustainability impacting testing standards?

Sustainable packaging – how is this impacting organizational change?

Key Trends for Sustainability in Flexible Packaging in 2022 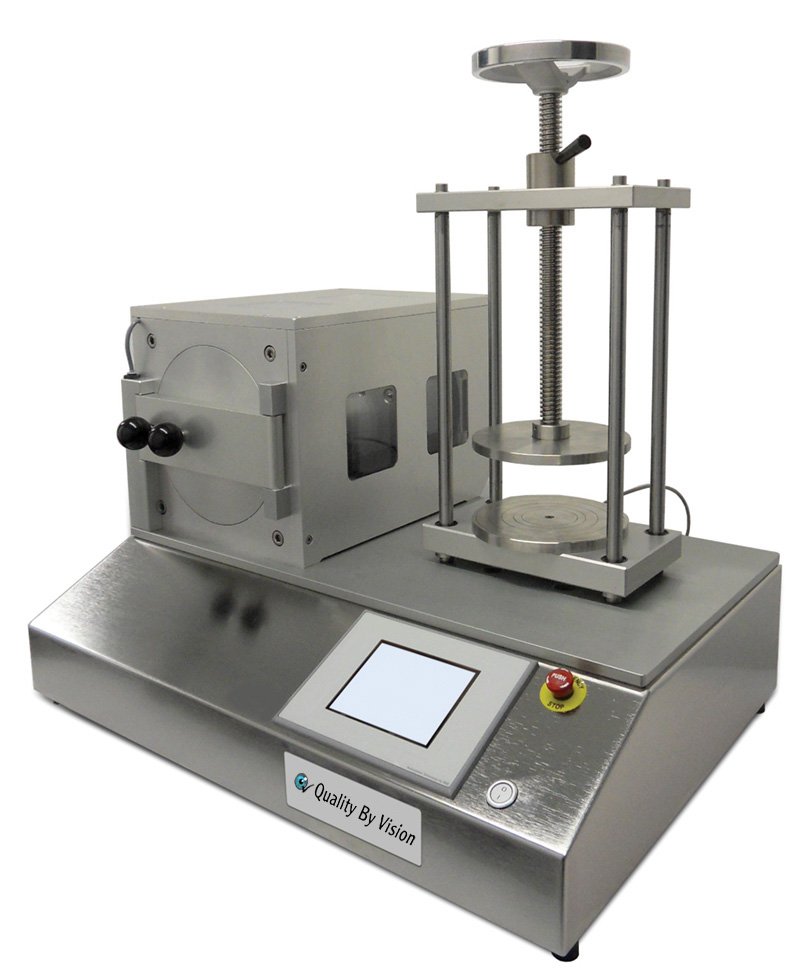 Quality by Vision’s new ARL-200 is a combination tester for the safe and accurate testing of axial load and radial load (implosion / paneling) for 3-piece cans.

Axial Load Testing:
The easy to use Axial Load Tester measures the maximum axial load capacity of food cans of multiple heights and diameters without the need for inserts or adapters. To perform this test, one can is placed on a table and slowly raised against the upper-pressure plate. Once the maximum force has been reached, the axial load value is recorded, optionally sent to a computer database, and can be read on the display.

Radial Load Panel (Implosion) Testing:
The operator-independent Radial Load Tester is started with the touch of a button. The pressurized chamber is held securely closed while pressure is increased. The maximum pressure at which the container panel fails (implosion) is displayed on the touch-screen. Results can then be printed or transferred directly into a data acquisition software.

The user may easily switch between both test types at the touch of a button. All measured values may be stored, deleted, printed, or transferred into a data acquisition software. An integrated microprocessor allows the gauge to be PC-independent, eliminating any potential downtime due to computer-related issues.

The control system will not start the panel test until the door latch is securely closed, and the design prevents the door from being opened while the can tester is under pressure.

The windows on the sides of the pressure chamber, allows the operator to see the implosion process. 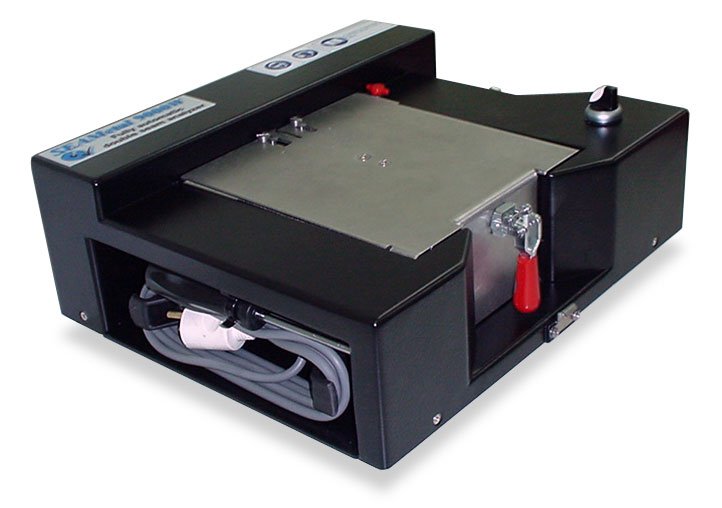 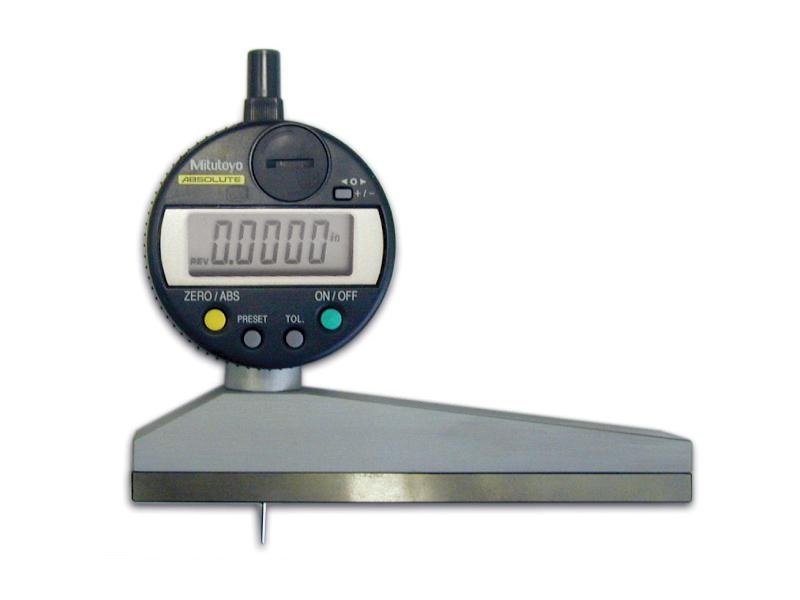 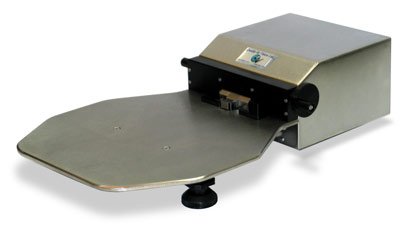 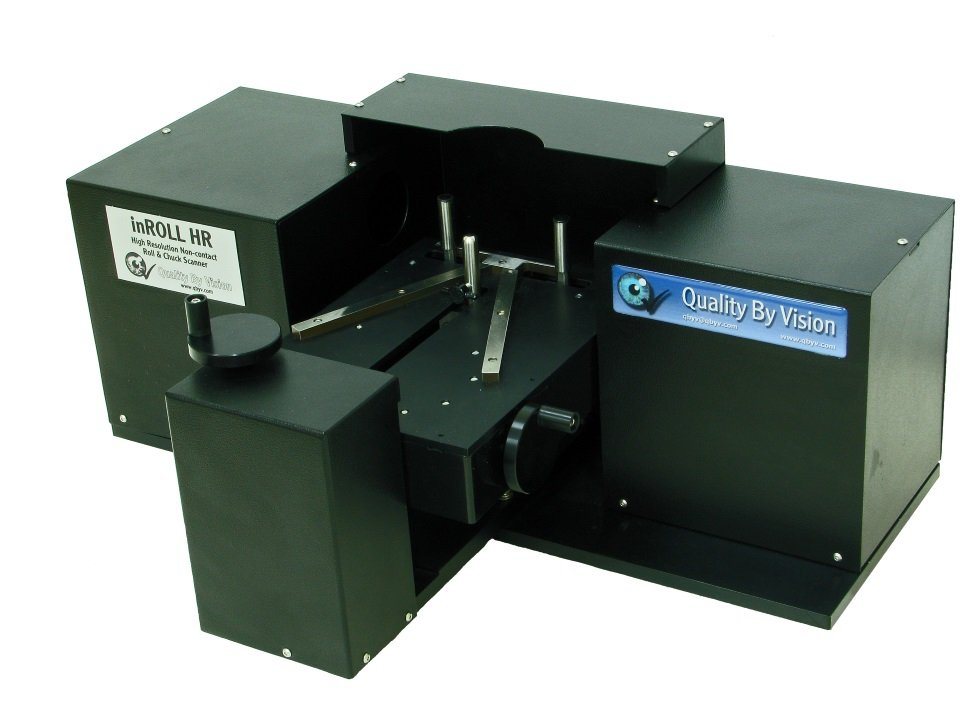 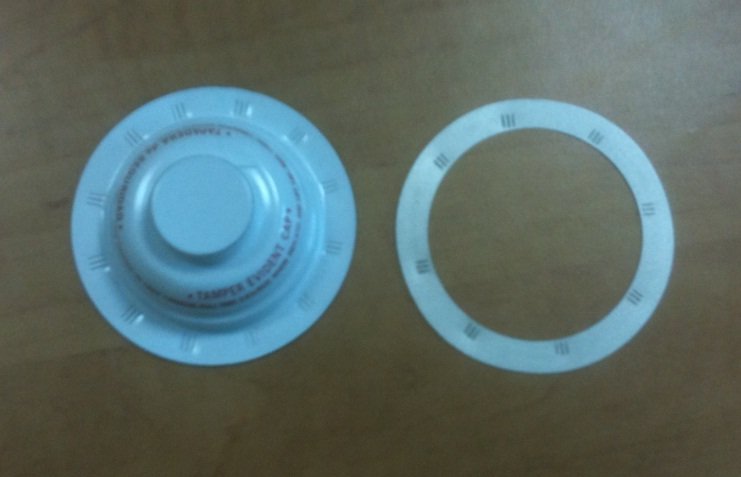 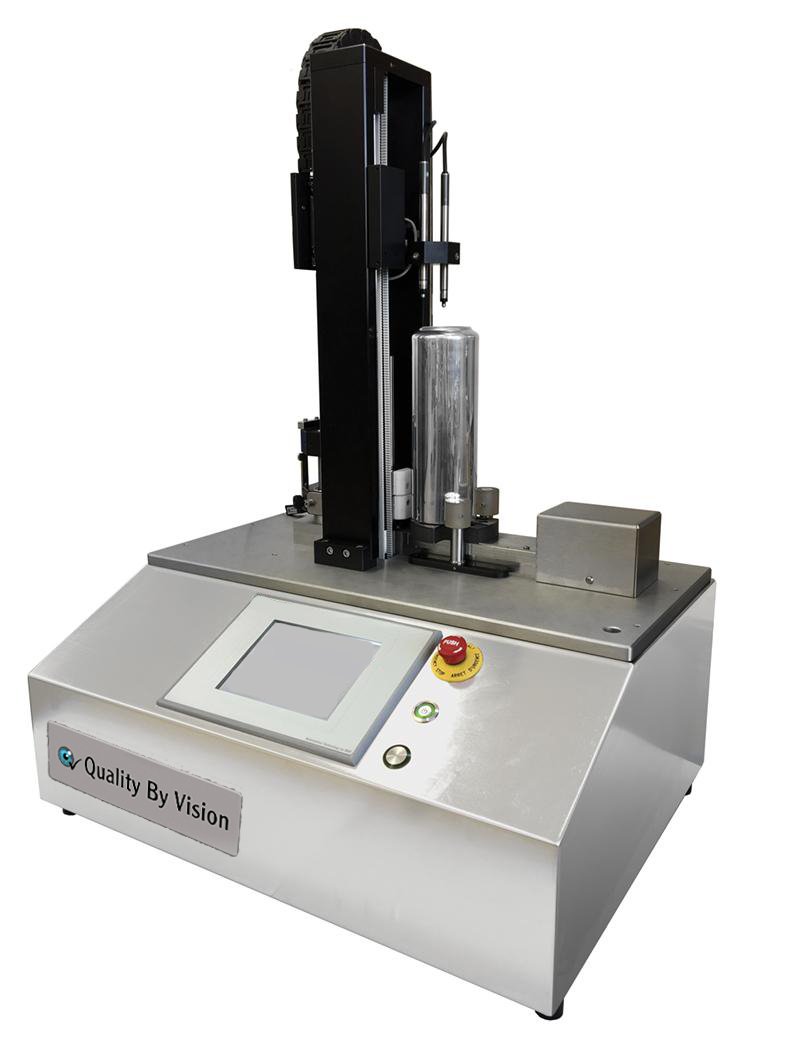 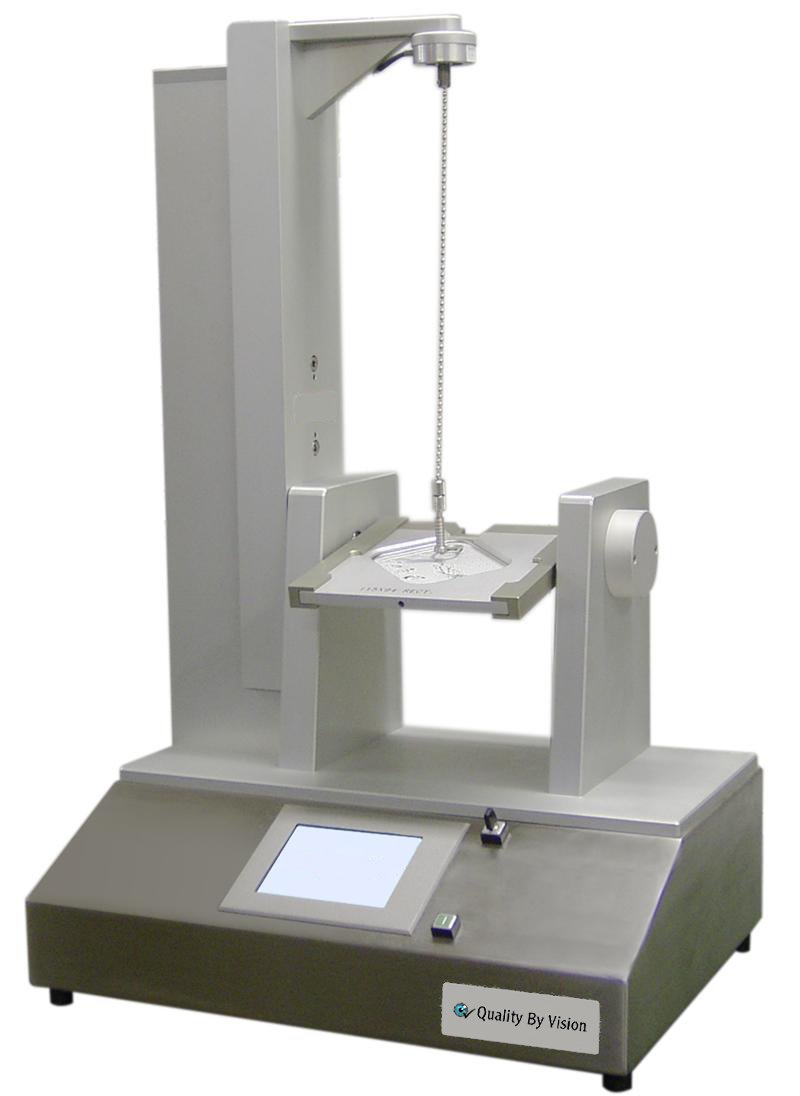