Displaying - of results for

The Steinfurth product line provides the highest quality of electromechanical measurement testing instruments – allowing you to protect the integrity of your packaging, products, and materials.

Steinfurth solutions can be used to test across a vast range of applications that monitor and evaluate the quality of your packaging. It’s by continuing to optimize the offering, investing in research and development, and listening to the ever-changing needs of customers that Steinfurth products are consistently high in quality.

The company – Our mission

Steinfurth is the world’s leading manufacturer of customised electromechanical measuring systems for numerous measuring requirements in the beverage, packaging, food, pharmaceutical, mining and other industries. There is currently hardly any other company on the market that offers a comparably extensive and powerful selection of special measuring devices for these markets.

Quality through joint development work by customers and employees

In order to offer our customers worldwide electromechanical measuring systems of the highest quality, Steinfurth continuously invests in research and development, in the further training of its highly motivated employees and in a quality management system which has been introduced in accordance with ISO 9000 and is continuously maintained. We enforce our customer orientation, flexibility and innovative strength through close development cooperation with internationally positioned, well-known customers.

Steinfurth creates process-optimising and high-quality measuring systems. Steinfurth’s electromechanical measuring systems integrate the functionalities belonging to the process in one system and not only increase the quality of the measuring results, but also reduce the process time and costs for our customers.

Innovation leader in the beverage industry

Steinfurth is one of the innovation leaders in special measuring instruments for the beverage industry and is also the European leader in customised measuring systems for the quality inspection of beverages and beverage packaging.

In the long term, the company is focusing on opening up markets worldwide through specialised partners and its own subsidiaries, such as Steinfurth, Inc. in the USA, which was founded a few years ago. With its worldwide representatives, Steinfurth is a local partner for its customers in regions such as Europe, America as well as in numerous Asian countries.

Steinfurth’s core competencies are the development and distribution of customised electromechanical measuring systems for the beverage, packaging, food, pharmaceutical, mining and other industries.

Steinfurth specialises in the creation of process-optimising measuring systems that meet high quality requirements and save our customers time and thus costs through integrated systems. Steinfurth measuring systems measure according to internationally recognised measuring methods such as the “Dimensional Test Method” and the “Physical Performance Test Method”.

Development into a successful manufacturer of electromechanical measuring systems

Our Essen-based company made a name for itself 60 years ago with measuring and control devices for coal mining. Steinfurth remains committed to this company tradition. This also includes the maintenance of the equipment supplied since the company was founded and the supply of spare parts. Steinfurth has grown independently and continuously under its own steam.

Since Johann Angres and Martin Falkenstein took over the management of the company in 1997, the company began to develop and expand new business fields in food technology and related areas of pharmacy. In the past ten years, a large number of intensive customer contacts have developed, especially in the beverage industry. Contrary to the currently changing market, Steinfurth has recorded stable growth year after year. The company consistently invests in research and development year after year. Steinfurth continuously offers product innovations that are developed in close cooperation with internationally positioned renowned customers.

Customer orientation, flexibility, creativity and innovativeness are also the company’s special strengths. This also includes the consistent implementation of the ISO 9000 certification obtained in 2004 as well as a team of highly motivated employees. Steinfurth is the European leader in the field of customised measuring systems for the quality inspection of beverages and beverage packaging. In the long term, the company is focusing on opening up markets worldwide through specialised partners and its own subsidiaries, such as Steinfurth, I, which has now been founded in Atlanta (USA).

Steinfurth has been certified by TÜV NORD for its management system according to DIN EN ISO 9001 : 2015 in the areas of: Design, manufacture and distribution of measuring systems and test equipment for the beverage, packaging, food and pharmaceutical industries as well as mining at the site. 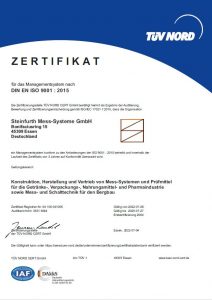 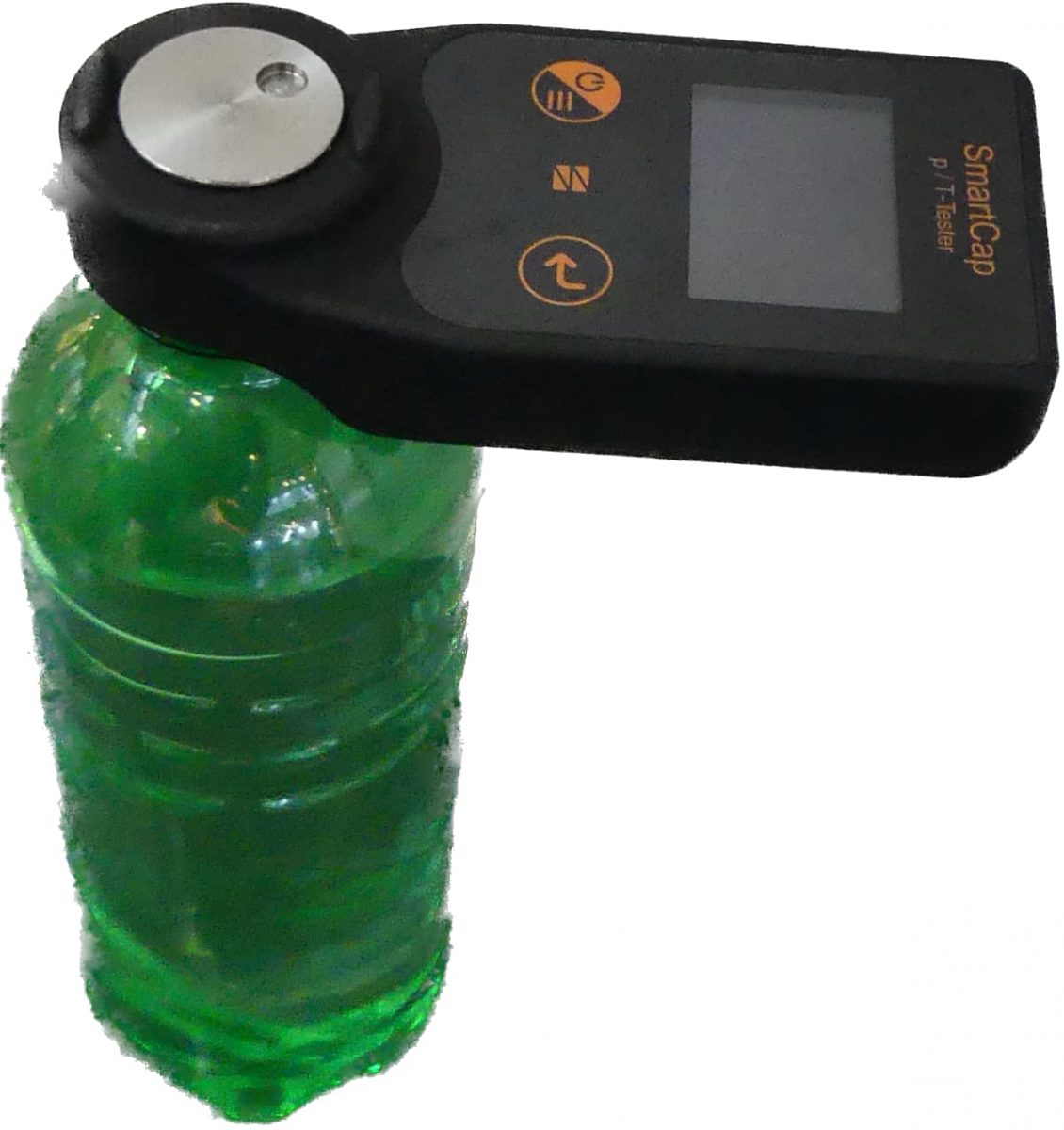 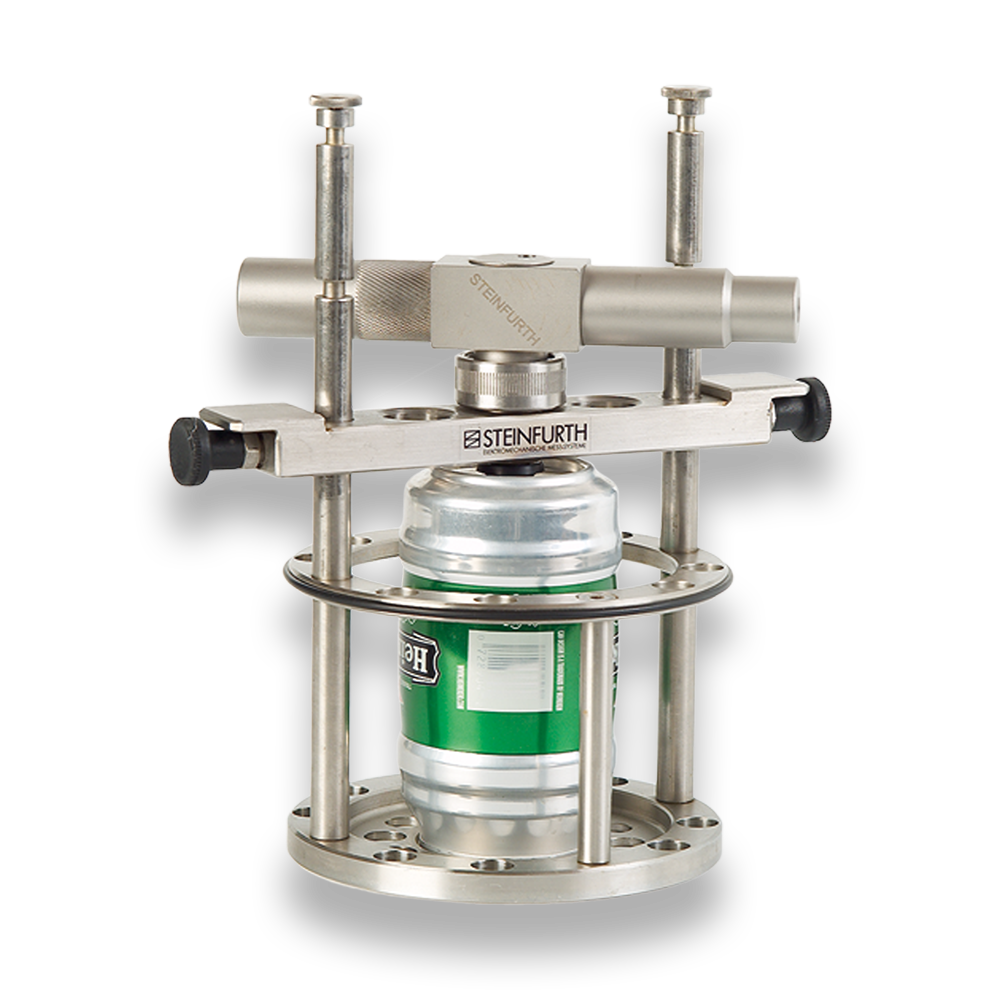 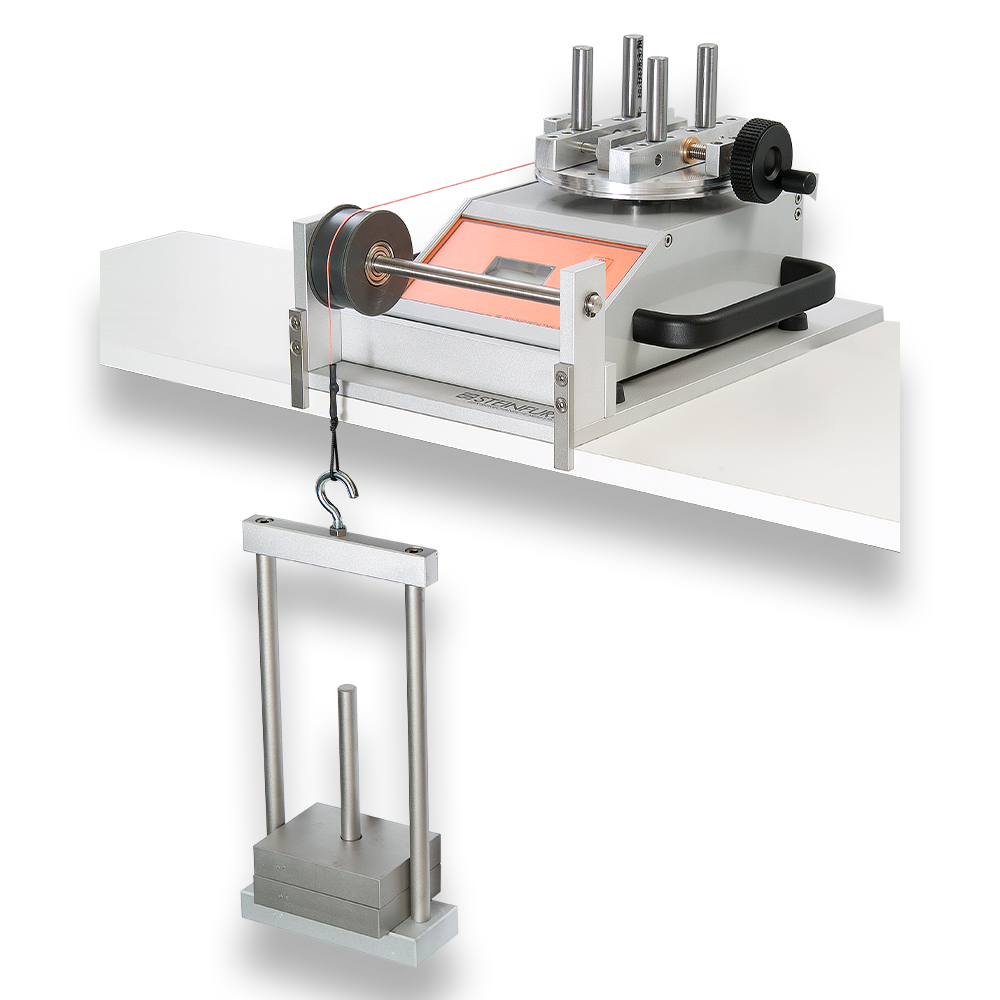 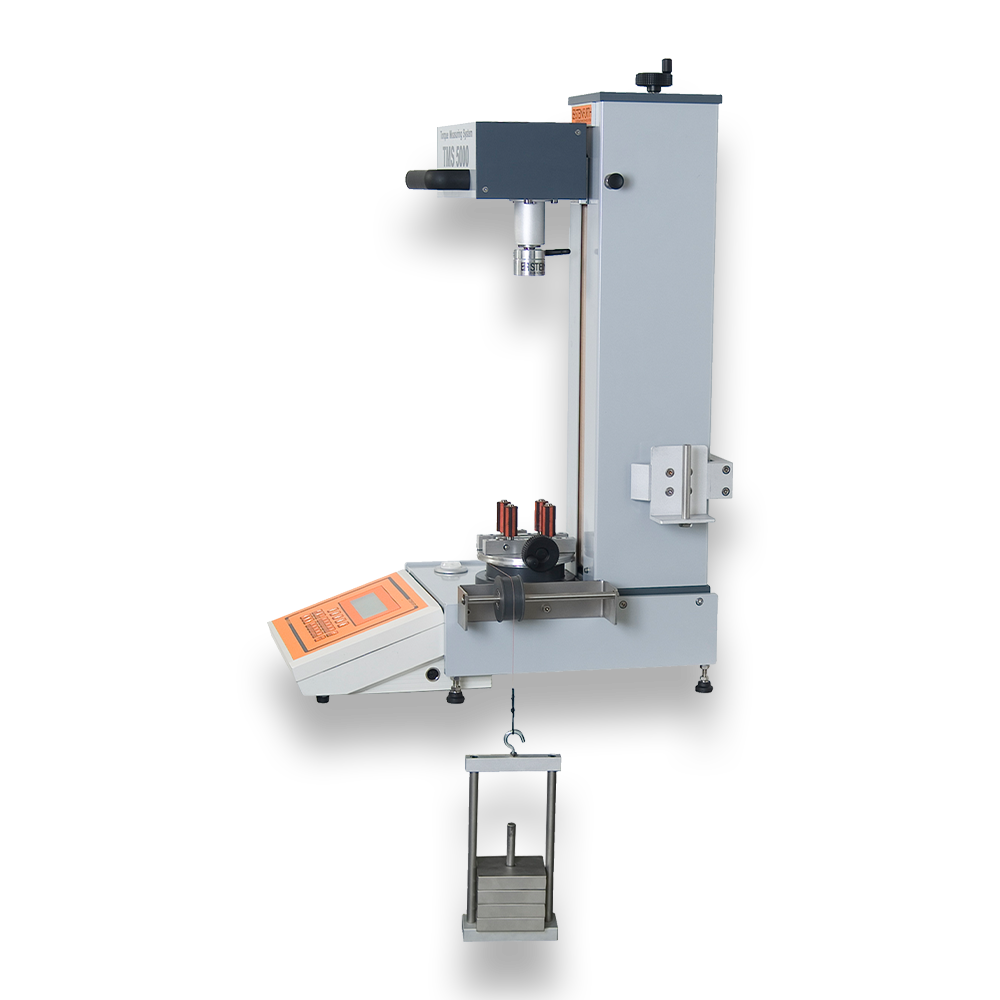 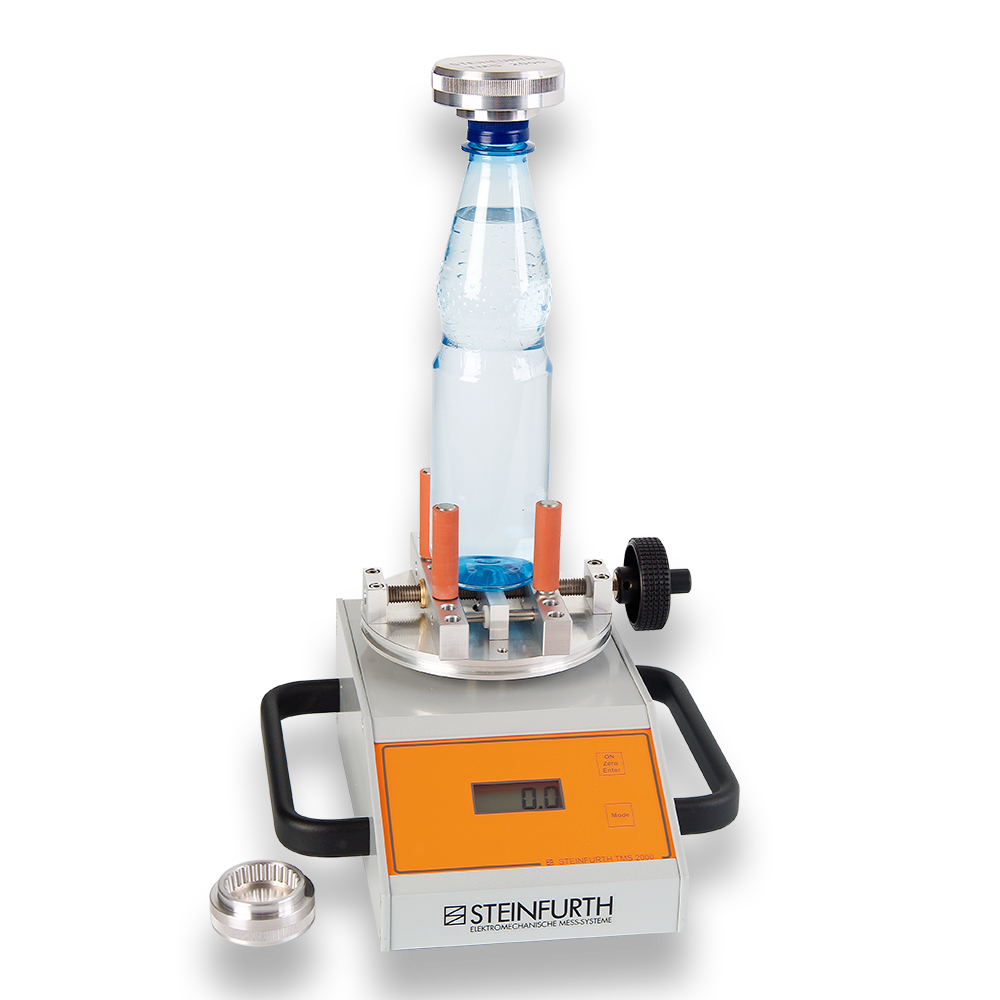 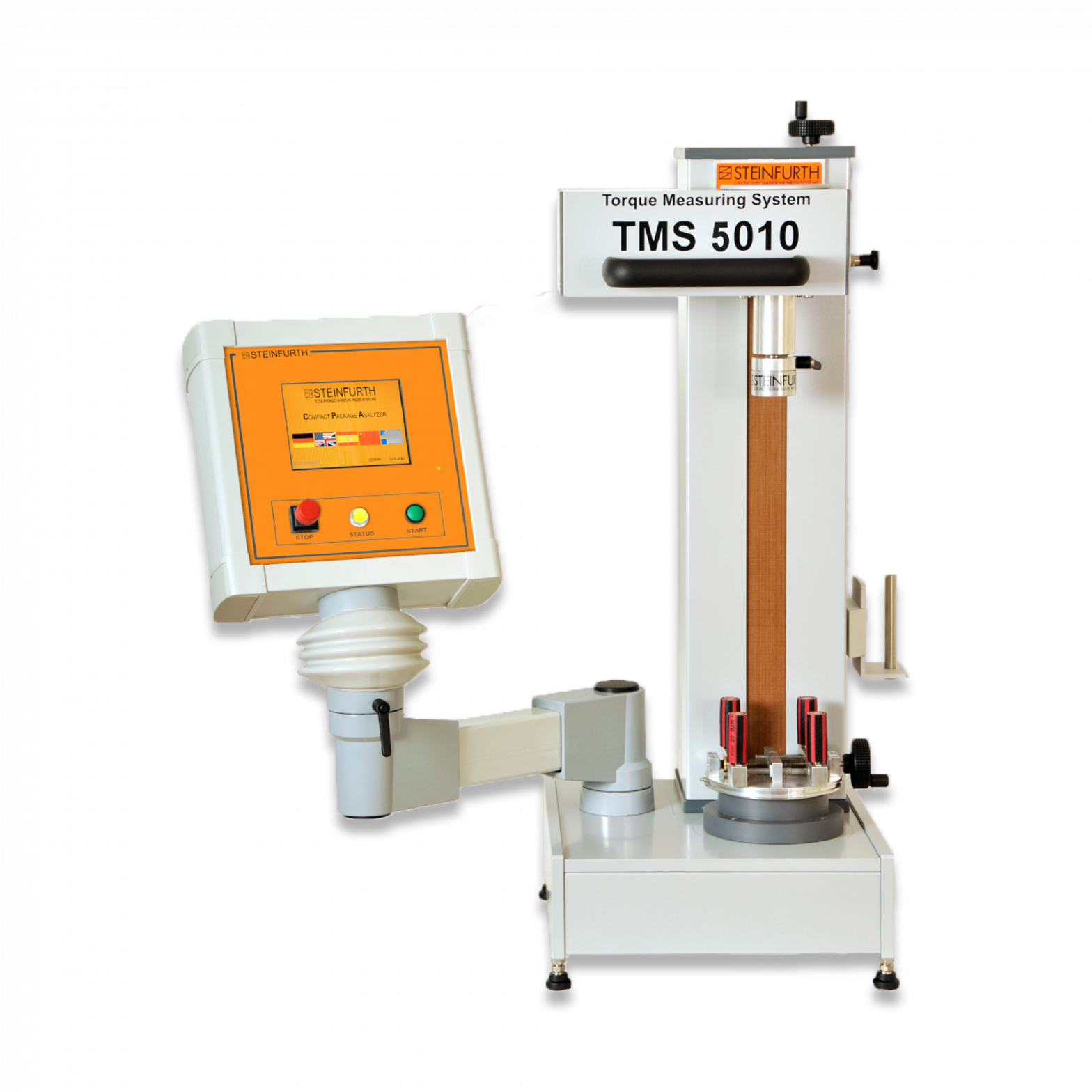 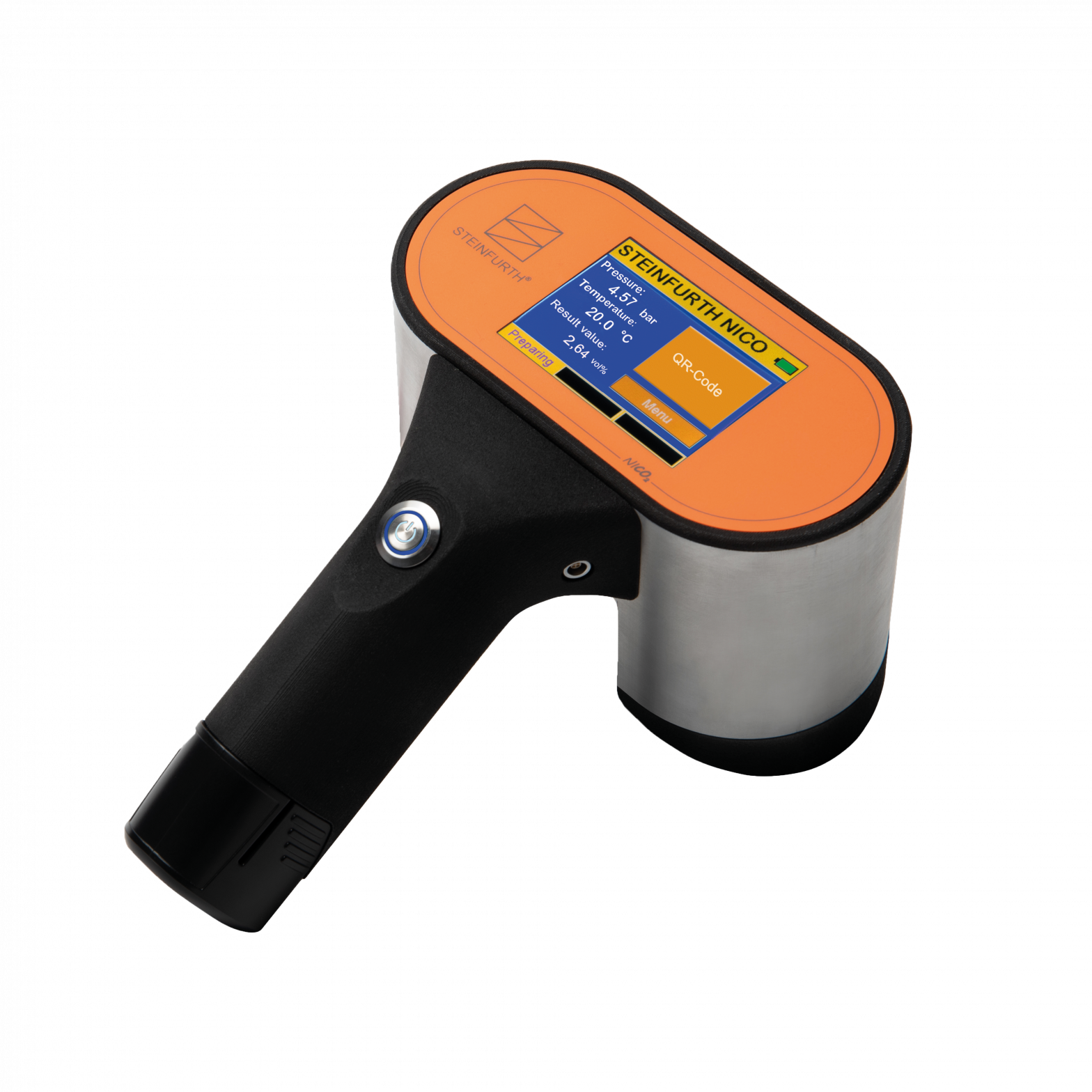 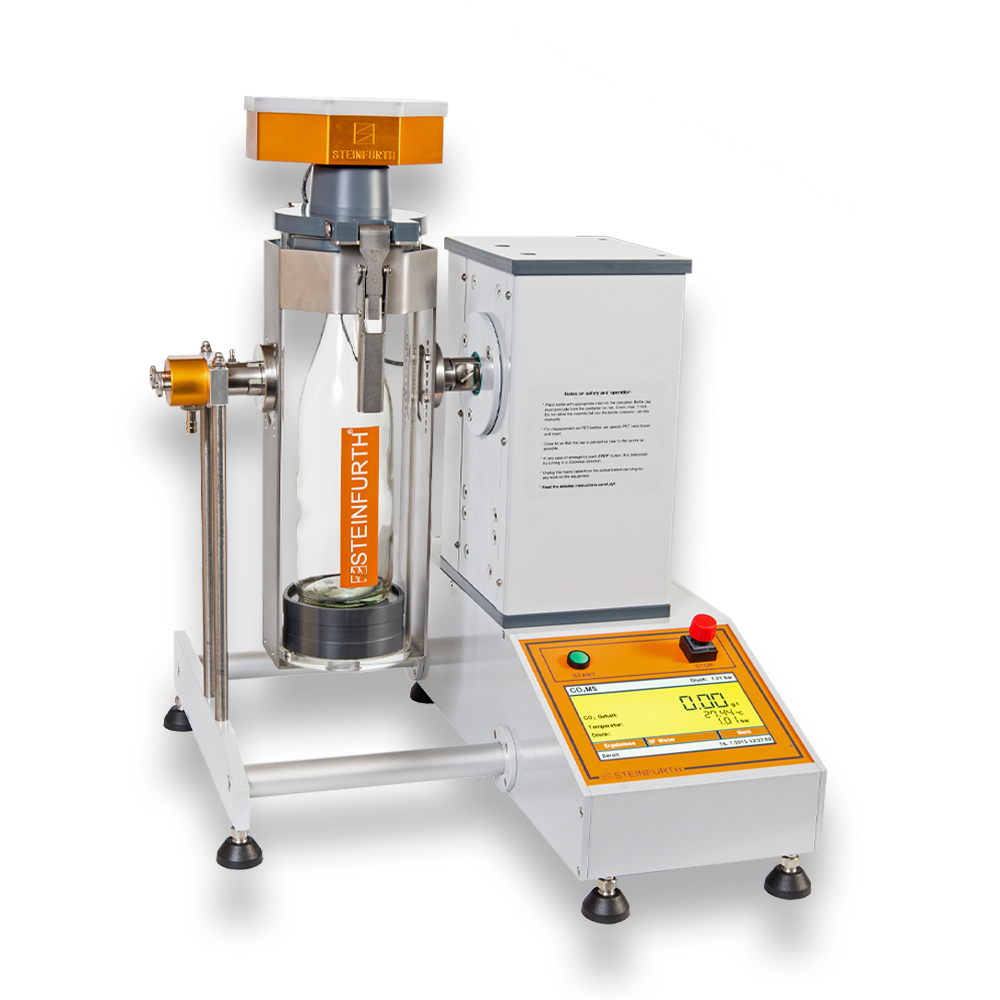 After a lengthy period of virtual meetups, digital networking, and connections crashing halfway through a presentation, 2022 was the year we finally got back to business …

END_OF_DOCUMENT_TOKEN_TO_BE_REPLACED

Last month, we were thrilled to be able to attend DrinkTec and connect with professionals across the world of beverage! Our team of experts visited Munich …

END_OF_DOCUMENT_TOKEN_TO_BE_REPLACED

The evolution of inks & coatings

Discover three of the biggest ways the inks and coatings sector is evolving or access our full report here:

You can find more information about how we use cookies and change your settings at any time.
Accept All CookiesCookie settings
Manage consent

Out of these cookies, the cookies that are categorized as necessary are stored on your browser as they are essential for the working of basic functionalities of the website. We also use third-party cookies that help us analyze and understand how you use this website. These cookies will be stored in your browser only with your consent. You also have the option to opt-out of these cookies. But opting out of some cookies may have an effect on your browsing experience.
Necessary Always Enabled
Necessary cookies are absolutely essential for the website to function properly. These cookies ensure basic functionalities and security features of the website, anonymously.
Analytics
Analytical cookies are used to understand how visitors interact with the website. These cookies help provide information on metrics the number of visitors, bounce rate, traffic source, etc.
Advertisement
Advertisement cookies are used to provide visitors with relevant ads and marketing campaigns. These cookies track visitors across websites and collect information to provide customized ads.
Save & Accept